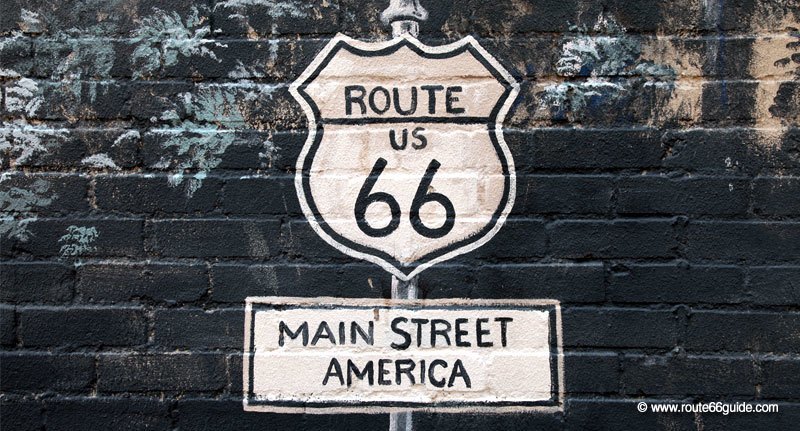 Today, Route 66 does no longer exist. However, it remains passable on 85% of its entire length. Currently, it is a succession of segments classified as "historic", sometimes engulfed by and lost in big cities or merging with the Interstate. Even if, in some localities, Route 66 remains an important communication link, in other cities it doubles as hiking trail, bike path or holds small memorials pedestrians. 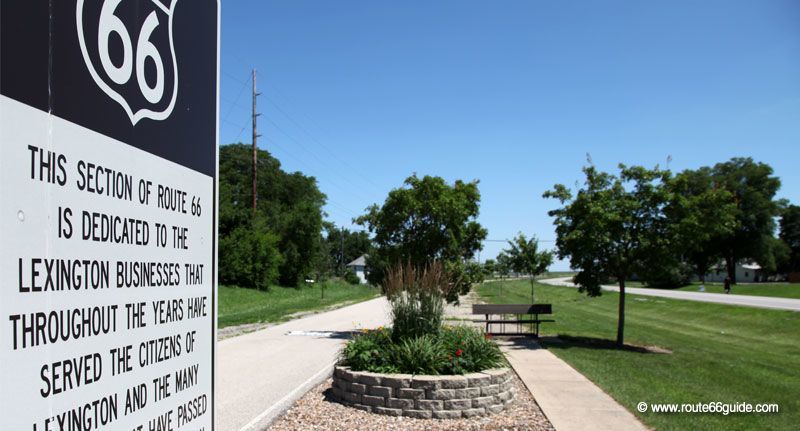 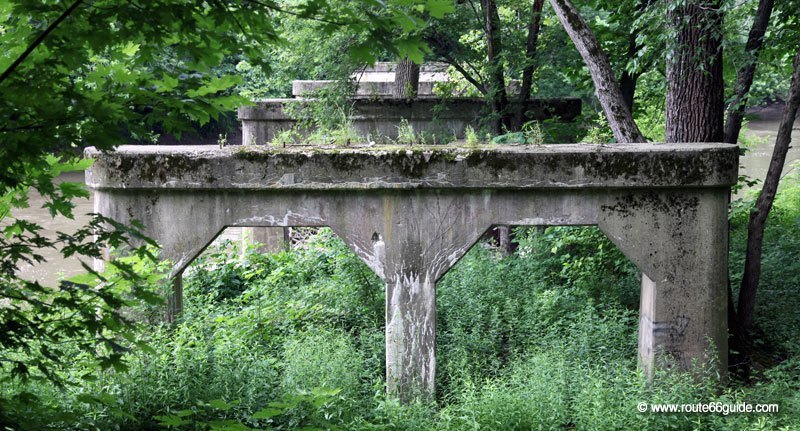 Above: Lincoln, Illinois. The Salt Creek Ghost Bridge, with only its strong pillars remaining, no longer connects to any road and, lost in the middle of a forest that leads to a cemetery ... it is supposedly haunted by Abraham Lincoln, the assassinated President of the United States, who lived in and gave his name to the city of Lincoln.

Only rusty billboards, abandoned on the roadside, remain today; empty motels, overgrown diners and ghost bridges, whose solid pillars seem to defy the passage of time. 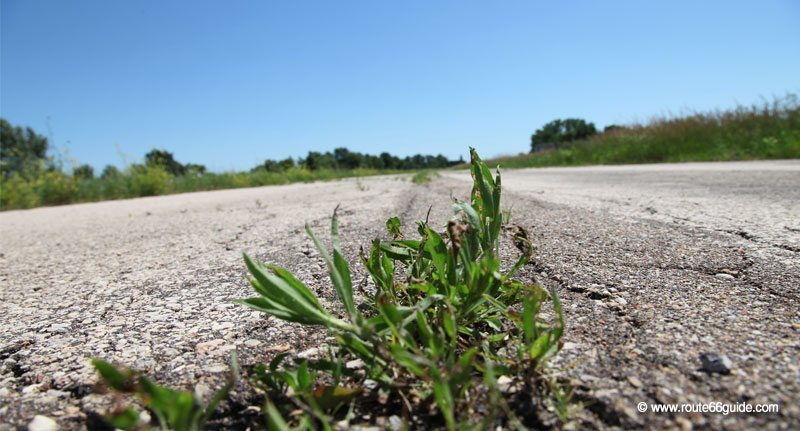 The resurrection of the historic Route

During the 1990s, conservation movements gained momentum in the states crossed by Route 66. As a result, salvage associations saw the light and started their commendable task. Their mission was to promote the Mother Road, operating small regional museums focused on the impact of Route 66 on the area, but also, more importantly, maintaining and completing its signaling and ensuring its preservation. 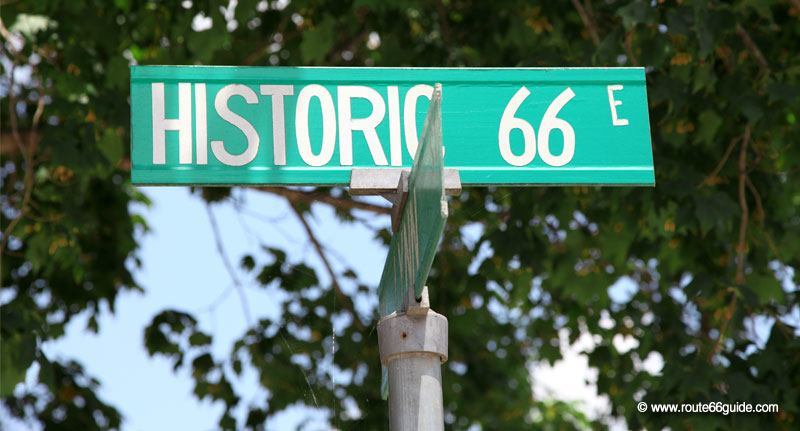 Thus, it is to these passionate volunteers that we owe most of the restoration of buildings, advertising signs or road segments in recent years. Moreover, we owe them the great historic route signaling in each of the eight states concerned.

In 1999, Bill Clinton supported the work of these associations by releasing a $10 million grant, the "National Route 66 Preservation Bill", intended to preserve the road and the attractions and buildings surrounding it.